Provider groups, including COPA, have issued a report calling for a review and refocusing of the New York State Justice Center for the Protection of People with Special Needs (“Justice Center”). The report, “The Justice Center: Opportunity Missed,” is based on responses to a survey from 119 organizations across the state that provide supports and services for people with disabilities. Please click on the link below to read the report.

Click on the graphic to the right to read the report. 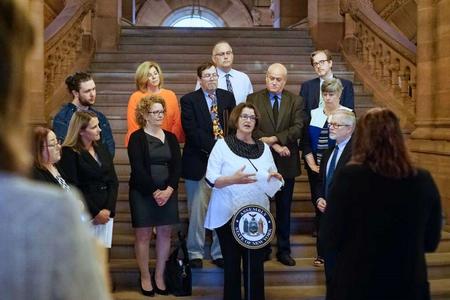 ​Barbara Crosier, Vice President, Government Relations for Cerebral Palsy Associations of New York State (CP of NYS), has been named recipient of the fifteenth annual Legislative Disabilities Awareness Day "Dr. Henry Viscardi, Jr." Advocacy Award.  The award honor's Dr. Viscardi's "lifelong commitment to advocacy on behalf of people with disabilities." Ms. Crosier was selected to receive the award because of the tremendous work she has done to further Dr. Viscardi's work on behalf of New Yorkers with disabilities.  She will be presented with the award during the 10:00 am opening ceremony of the annual NYS Legislative Disabilities Awareness Day, May 29, in the Legislative Office Building in Albany.

Barbara Crosier joined CP of NYS in 1994 after having worked for the Healthcare Association of NYS and the New York State Senate Finance Committee. Ms. Crosier has nearly 30 years of experience negotiating relevant legislation, organizing lobby days, rallies and other public education efforts, and preparing and presenting testimony, position papers and policy analysis. She responds to legislative staff and member requests on a variety of issues of interest and concern to individuals with developmental disabilities and their families. She has a bachelor's degree from Mount Holyoke College and a Master’s Degree in Public Policy from Rockefeller College at SUNY Albany.

Dr. Viscardi served as disability advisor to eight U.S. Presidents, from Franklin D. Roosevelt to Jimmy Carter, and became one of the world's leading advocates for people with disabilities. 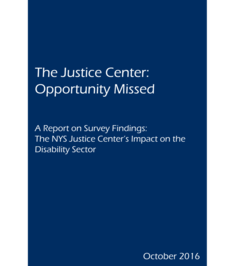 Barbara Crosier, vice president, government relations, for Cerebral Palsy Associations of New York State, addresses those gathered for a press conference at the Capitol, held by advocates representing primary care, mental health, substance use disorder, developmental disability, and home care provider associations on Tuesday, June 18, 2019, in Albany, N.Y. The advocates were calling for passage of legislation that would assure that 25% of the funds in the Health Care Transformation Fund are allocated to community-based providers. 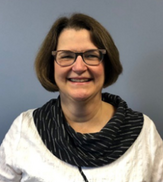 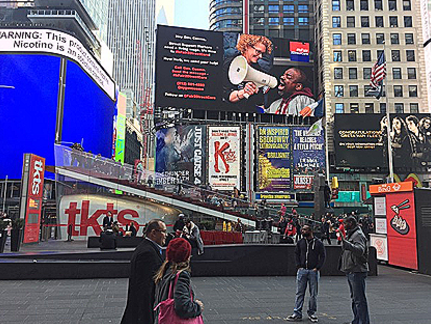 February 14, 2019 - Underneath a 5,000-square-foot billboard donated by an anonymous supporter, hundreds of advocates for people with disabilities gathered to urge Governor Cuomo to provide funds so direct care workers at non-profits in New York City and across the state can be paid a living wage. Governor Cuomo’s budget failed to include funds to pay a living wage to direct care workers who support persons with developmental disabilities. Direct care workers are 73 percent women and 55 percent black or Latino. Due to a lack of state funding, non-profits in this field are losing workers to fast food and big-box stores that can pay better, and people with autism, Down syndrome, cerebral palsy and other developmental disabilities are paying the price.

Non-profits took over primary responsibility for this work, at the state’s behest, after the Willowbrook scandal of the 1970s, where residents were living in inhumane conditions in a state facility.

About #bFair2DirectCare
#bFair2DirectCare gives voice to the more than 130,000 New Yorkers with developmental and other disabilities, their families, and who often cannot speak for themselves. #bFair2DirectCare is also the call to action to remind state leaders that direct care non-profit agency workers are agents of the state who need a living wage that is commensurate with their vital support responsibilities.