Governor Andrew M. Cuomo and the NYS Legislature struck a final deal on the $163.2 billion State Budget on April 7. Click on the link below for a final Budget Summary.

Please contact your COPA team for further information or questions.

NYS Senator Robert Ortt, Chair of the NYS Senate’s Mental Health and Developmental Disabilities Committee, addressed more than 100 people from across the state at Lobby Day 2017.

The 2016 New York State Legislative Session was scheduled to end on June 16th but the Senate and the Assembly worked through Friday night and ended the session in the early morning of June 18th.  The COPA team was very busy advocating for legislation to pass both Houses as well as ensuring that bills opposed by COPA were not able to pass both Houses.

Click here for a brief summary of the bills of most interest to COPA members. 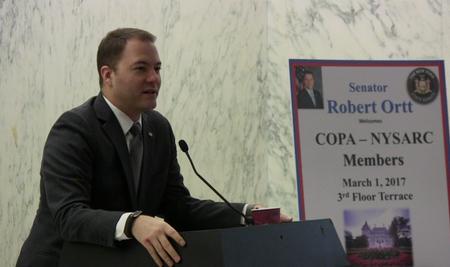 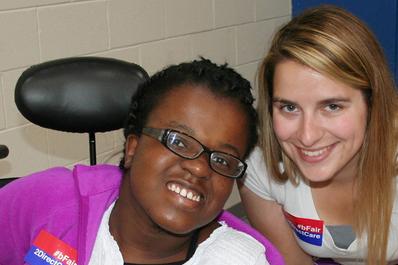 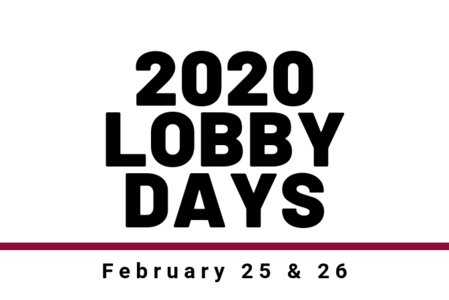 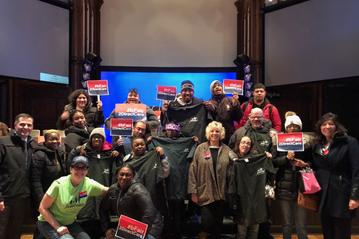 The Joint Legislative Hearing of the Senate Finance and Assembly Ways and Means Committee on the Governor's 2016-2017 Budget proposal was held on Wednesday, February 3, 2016.  Acting Commissioner Kerry Delaney presented testimony for OPWDD and answered questions from Senators and Assemblymembers.  Additionally, Commissiooner Ann Sullivan presented for OMH and Commissioner Arlene Gonzalez-Sanchez presented for OASAS.

Below is the link to the testimony that was presented on behalf of the Coalition of Provider Associations (COPA), which is comprised of ALIA, 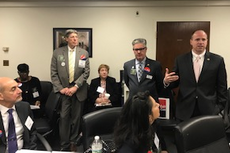 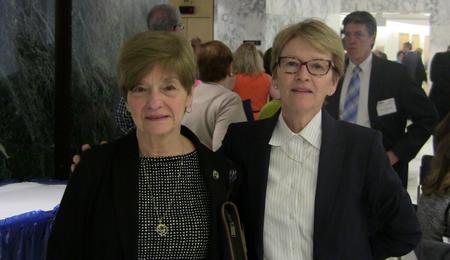 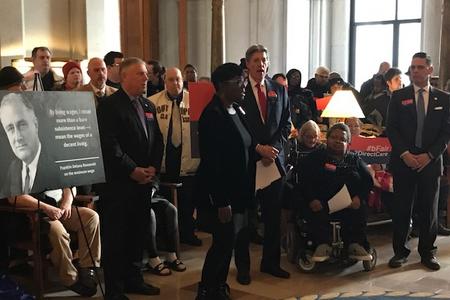 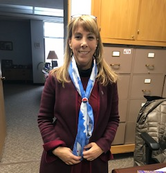 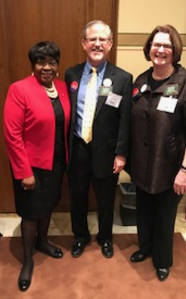 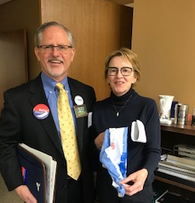 Click on a link below to read the full testimony

After a very quick look at the Governor's 2018-2019 New York State Budget proposal that was recently released, we have prepared some highlights of interest.

​​​​Stabilization funding is necessary TO HELP

these organizations PROVIDE A LIVING WAGE

for their 97,000 Direct Service Providers

After a very quick look at the Governor's 2017-2018 New York State Budget proposal that was released late last night, we have prepared some highlights of interest.

The Budget Documents are all available at DOB's website.

Hundreds of families, staff and volunteer Board Members from CP of NYS Affiliates and other non-profit service providers from across the state joined together in Albany on March 1 for Lobby Day.

The day was organized by the Coalition of Provider Agencies (COPA) and NYSARC and brought together organizations that provide support and services to approximately 100,000 New Yorkers with disabilities and their families. Constituents from all over the state met with their elected representatives to call for additional funding to provide programs and services ranging from residential opportunities, day and employment programs, to special education, and a wide range of medical services.

One issue high on the coalition’s list of priorities was a request for the Governor and the NYS Legislature to provide $45 million in new funding in the State’s budget for an increase in pay for direct care professionals and other low-wage workers at non-profit agencies across the state.

The advocates are also calling for an additional $18 million for special education schools to narrow the gap in pay between teachers in schools run by non-profits and their public school colleagues. The group would also like to see a 4% increase in rates paid for Early Intervention services.